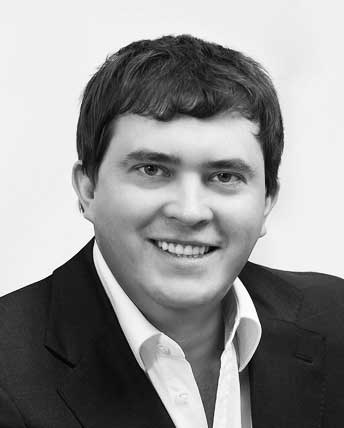 Tech investor and entrepreneur, Dmitry has been investing in tech companies since 1999 and has backed over 50 technology companies operating in 25+ countries across North America, Europe, and Asia Pacific.